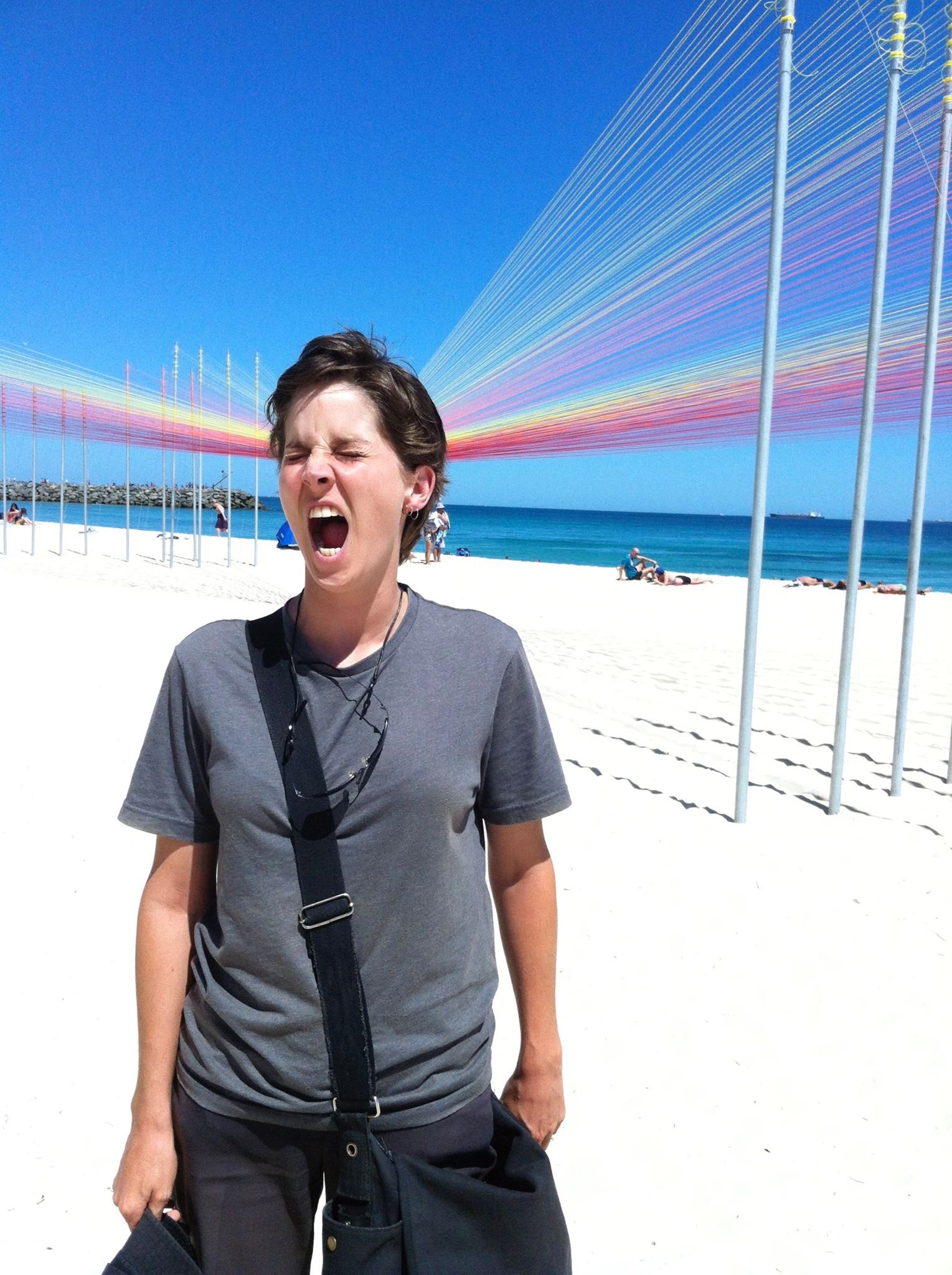 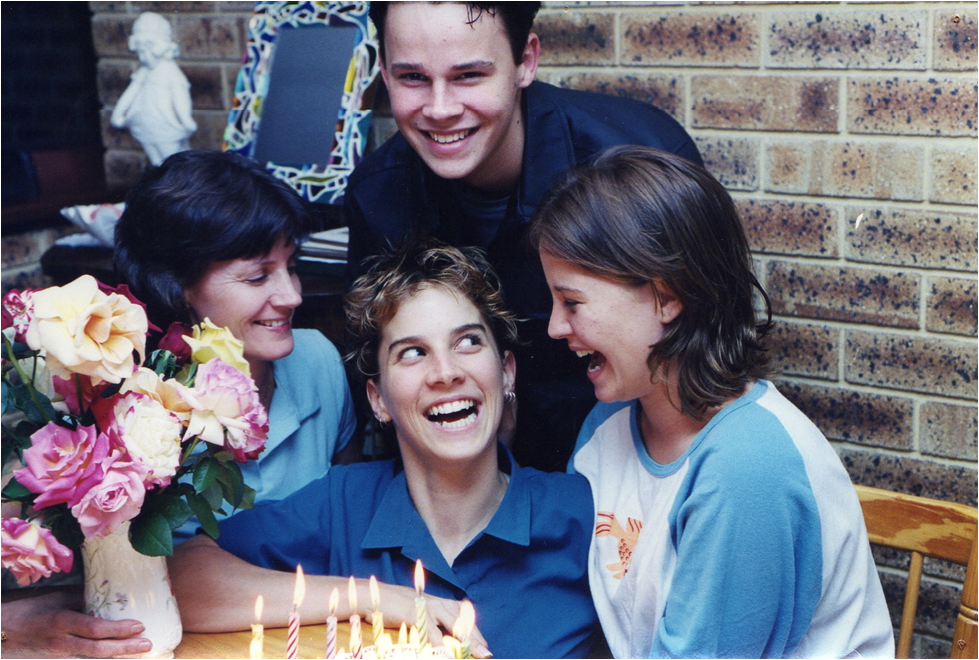 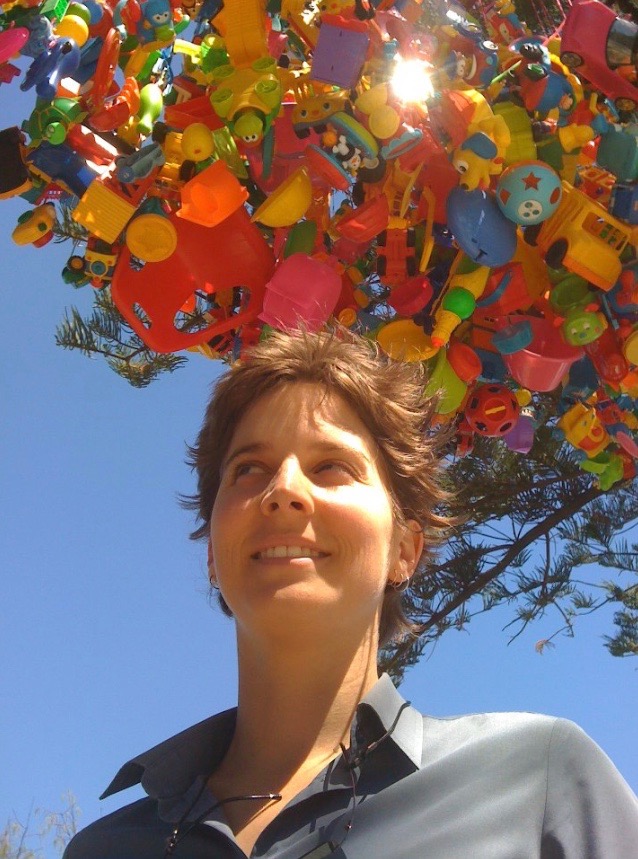 Mel was born in Perth, Western Australia on 15th April 1983. She lived with her family (father, mother, younger brother and sister) in the Perth suburb of Willetton. The young Mel loved Peanuts, Footrot Flats, Calvin & Hobbes, Garfield and Astro Boy and started cartooning in primary school. For nearly thirty years she drew constantly, learning how to draw from both hemispheres of the brain – and incorporating elements of manga, surrealism, photorealism, commercial art, Art Nouveau and cyberpunk into her illustration style.

During high school Mel did not attempt to fit-in or change to seem ‘normal’. She completed an art project in year 11 where she drew self portraits including deformities and disfigurements to her face, ironic due to her handsome features, labeling the artworks Freak. She would tell her siblings with whom she was a great role model, that it doesn’t matter what people think of you and that it is important to be yourself.

Later on, once she could afford it, she bought a full-size replica of a human skeleton from which to study bone structure. She drew for hours and hours every day and always had a job to bring in money, as well. She had a private studio set up in the backyard of her parent’s house, where she would sit at her drawing desk and listen to Muse, podcasts, TV comedies (good ones like 30 Rock, Seinfeld and Scrubs.) Mel read everything and could draw anything – and experimented with her technique often. She spent her first year of university measuring the draw distance of objects by holding up her thumb, even while nowhere near any drawing tools, just so she’d know how to do it. She’d have friends and family pose for sketches, for hours, which made them very restless although they were happy to do it.

In 2007, she broke a finger on her drawing hand during a real-life game of Quidditch, which was an odd thing to happen – and pretty scary for a minute. She gradually developed a visual storytelling style that fused her loves of fine line work, cinema, delicate shadowing and a slight manga influence. She was interested in how fiction is produced – and in different types of writing, from narrative writing to letter-writing, with a real focus on comedy – she could knock out beautiful single-panel cartoons and visual jokes. Her annual Christmas cards were an incredible treat for all who received them. She was generous with her work – creating vivid illustrations for friends and family.

Mel saved every cent she made, she acquired a decent savings account which enabled her to reduce hours, and eventually cease at her full-time job so she could spend more time completing her own art, creating Small Things. She would only spend money on absolute necessities although she had a strong love for food, indulging in Laksa and Baskin and Robin’s ice-cream.

She would have long conversations with friends and family about the universe and other theories, which she had read online and listened to from podcasts. She believed in science and evolution. She was a feminist at heart but never claimed the title. When she was in high school and university, she had a canvas bag she’d decorated. In large, Gothic script was written one word – “Think” – and she did, about everything.

Sadly, Mel passed away in May, 2014. She is missed deeply by her, family, friends and fans. Mel was a one of a kind influential artist of our modern day and a genuinely ethical and kind person.